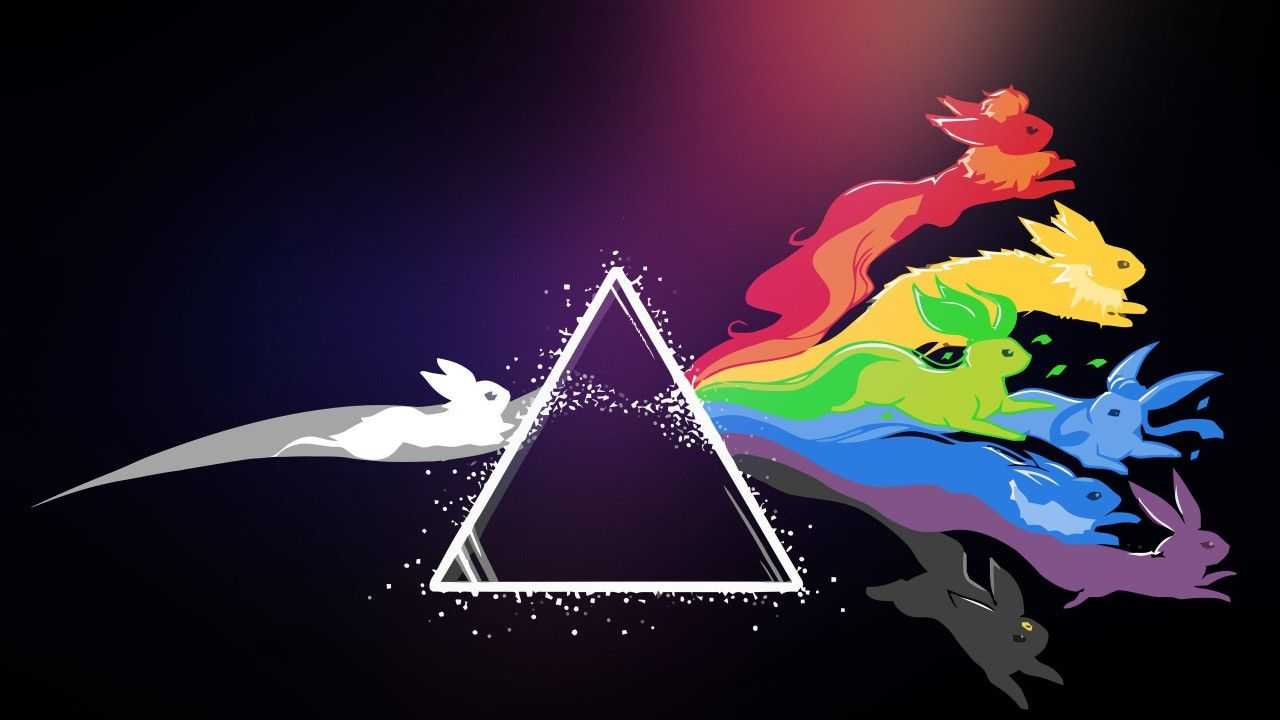 A person who is competitive and gregarious by nature.

The skill of a playa is measured by the extent of his or her "game." The more "game" a playa has, the more respect they command in their community.

A person who has enough game (and hence, enough respect) can do whatever they want, dress however awful (or tacky) they want, say whatever crazy things they want to say, and still win the adoration of others. Often these skills are used to earn sexual or material favors, although not by necessity.

Playas are mostly motivated by the ego drive that comes with self expression and self manifestation for its own ends. In many ways, playas are trend-setters rather than trend-followers.

Game recognizes game, and a true playa will always give respect to a fellow playa when it is due. People who ignore (read: fail to notice), criticize, or alienate themselves from a playa without just cause is referred to as a "playa hater."

Codeplaya team, is group of talented people who think totally different from others and is here to change the game in the market. So, in short terms we develop softwares mostly games and entertainment platforms.We actually invent new games and we won't invent wheels again.Try hard to build new things in better way to make community more happy and satisfy.

In last 15 years, we working with almost all teams and platforms in market, and now we are here to use our experiences to design better platforms. We know the deficiencies in platforms, and here to improve them.